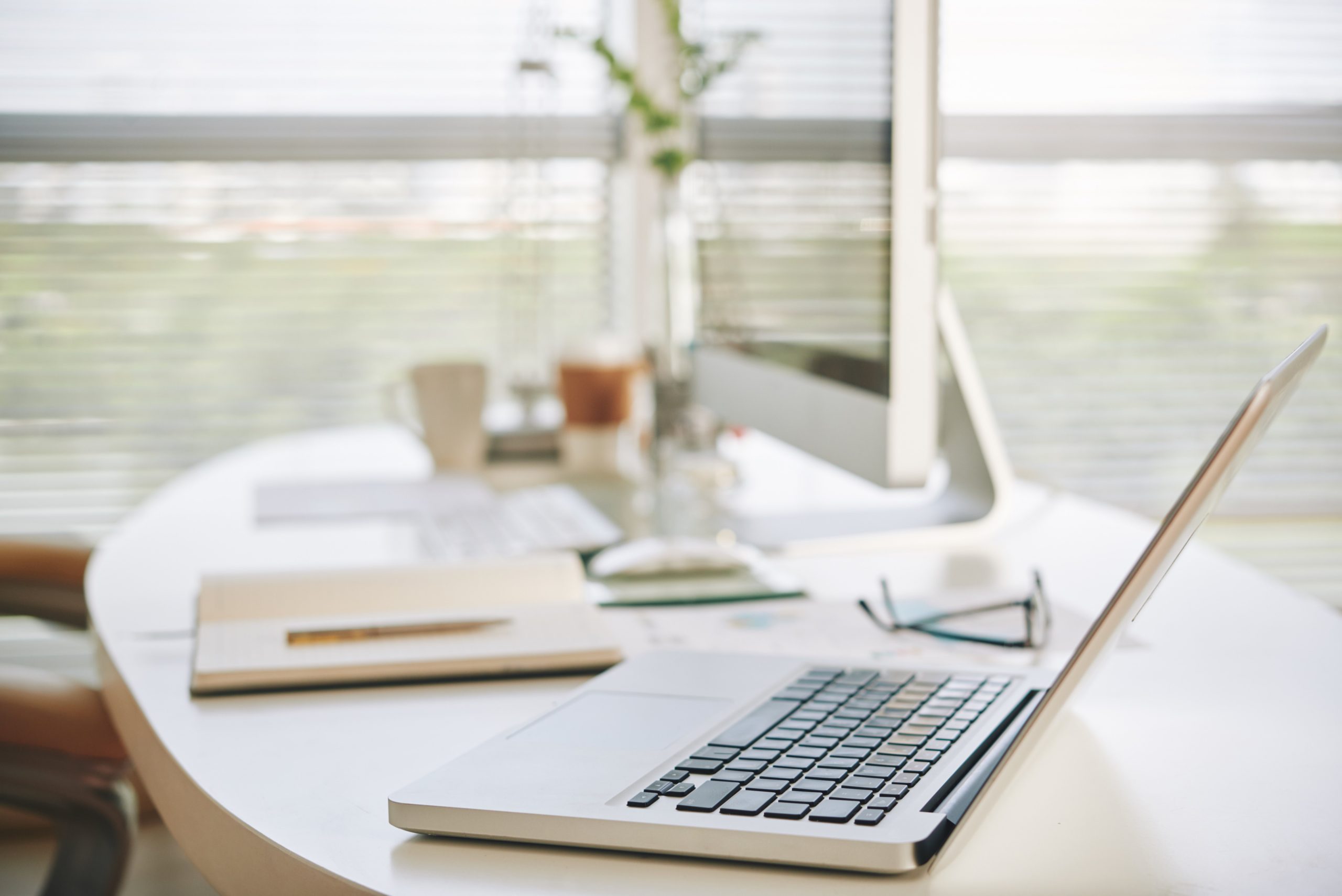 Apple will re-close 11 stores in the United States after coronavirus cases have spiked in some states across the country, the company announced Friday.

The decision comes after Apple began re-opening stores in the US last month. Bloomberg first reported the news.