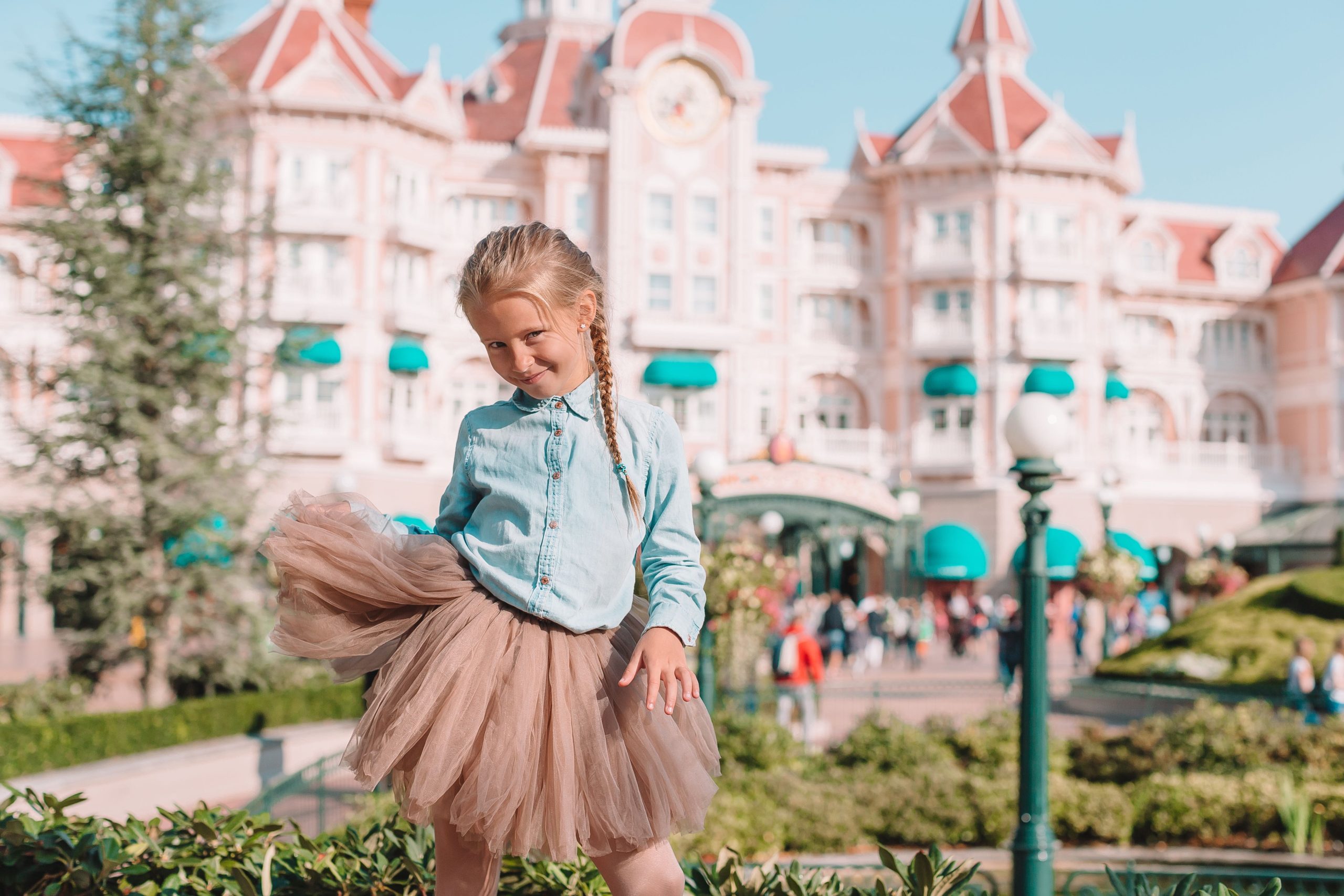 Walt Disney World Resorts has announced a plan to begin reopening the Orlando park on July 11. Pending approval by the Task Force, Magic Kingdom and Animal Kingdom will open July 11 and Hollywood Studios and Epcot will open July 15.

Restrictions to limit large gatherings will be in place, with parades and nighttime fireworks shows being indefinitely unavailable. High-touch experiences such as makeovers, playgrounds and character meet-and-greets will also be unavailable temporarily, but characters will still be in the parks.